How we use them

Our website uses cookies to offer the most streamlined user experience possible. They are only activated when you change your accesibility preferences (contrast, textsize, etc). Your preferences are then saved and applied across the entire website so you only have to select them once.

Stay Tuned!
The 2020 Convention shirts will be available soon. 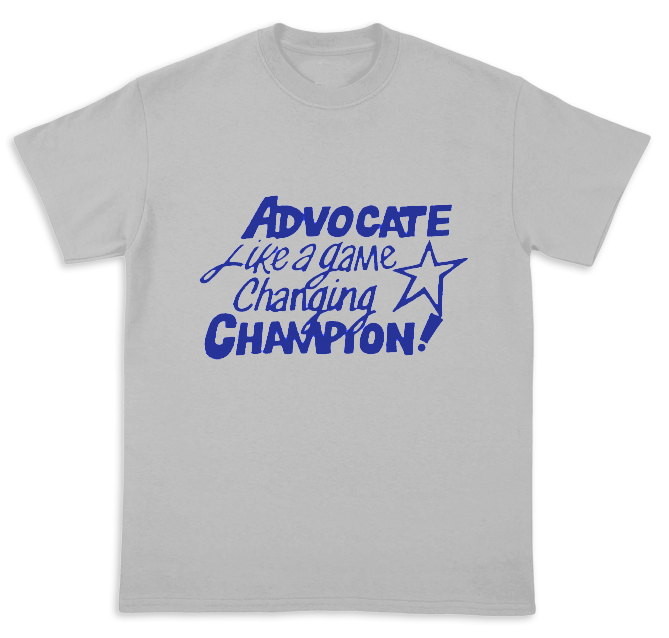 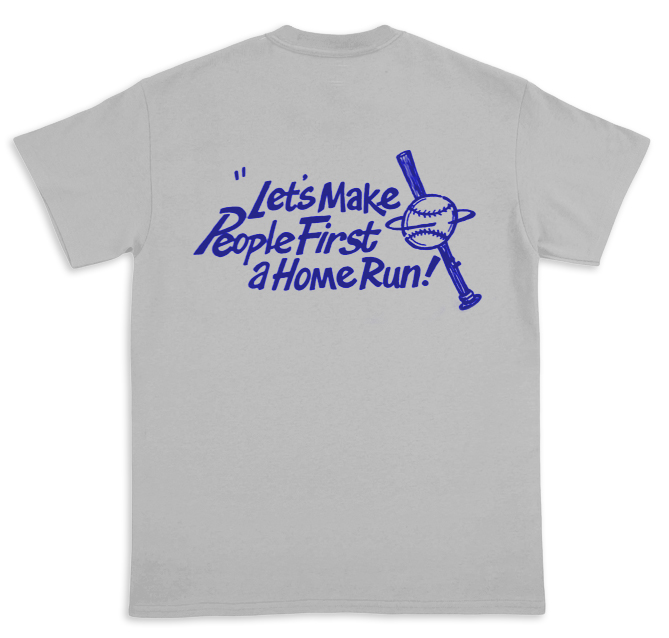 We Support Each Other

And We Have Fun, Too!